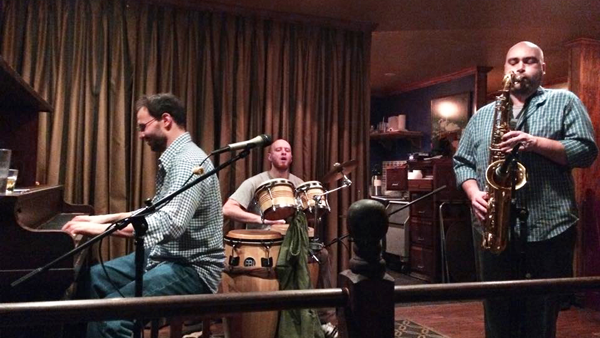 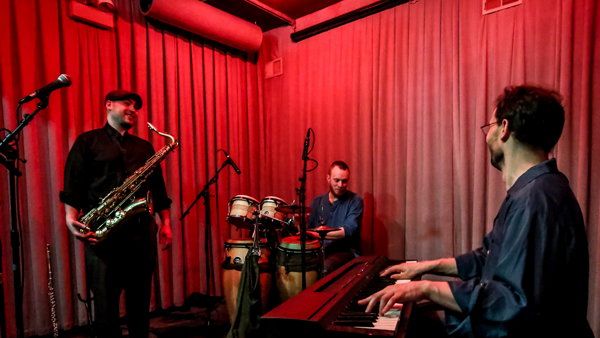 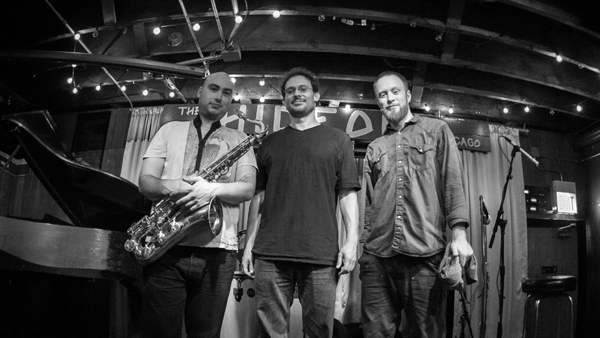 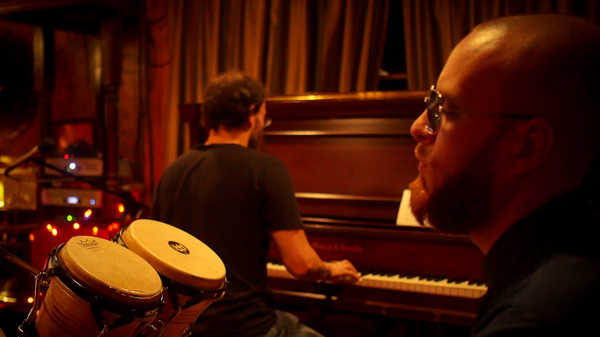 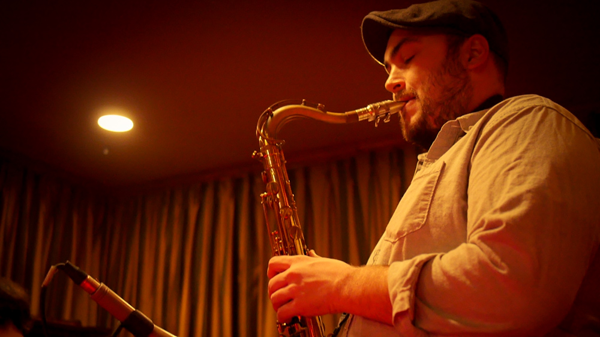 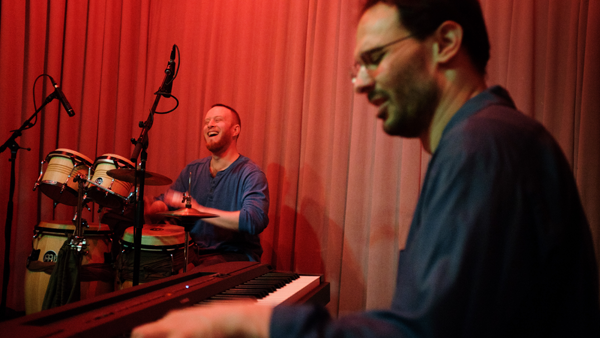 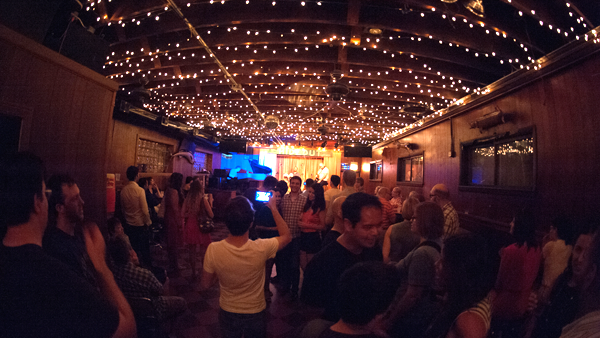 The Morphtet is a barrelhouse piano groove trio that stomps right into reggae, soul, and stride. We tackle new standards and lay around with old boogie woogie drinking buddies.

Chris Paquette Originally from the Twin Cities of Minnesota, Chris studied under Marcos Chico Perez before coming to Chicago and becoming the percussionist for Frank Catalano and many a genre of music in the windy city. He has played for big names and small and continues to push the limits performing in a variety of situations on stage and in the studio. Besides working on his own personal music, in 2013 Chris completed an album with dub reggae producer, The Scientist, led by drummer Ted Sirota and his Heavyweight Dub project.

Joshua Siegal is a multi-instrumentalist and keyboard player, but his true love is a big wood box full of vibrating strings and hammers. Currently the piano player for the Morphtet and the keyboardist / arranger for The Opposition Party, he has studied with Erwin Helfer and Howard Levy. He also dabbles in interactive media and fiction.

Josh Therriault has been playing saxophone, clarinet and flute professionally in Chicago since 1996. Heavily influenced by the blues, Josh lends his gritty sound to various projects throughout the city, including a nine-month stint as the primary saxophone player for the award-winning "Smokey Joe's Cafe" at The Royal George Theater in 2013. In addition to performing with The Opposition Party, ContraBanda and The Morphtet, Josh also co-leads an original songwriting project called Willy Dynomite in which you can see him perform on lead vocals and keyboards.